In a post-apocalyptic world dominated by the so-called "Numbers," each human will have their identity branded with their own "Count," which could define any number related to their life. May it be one's walked distance or amount of compliments given to them by others, this Count could lead them to the abyss when it has dropped to zero. In the year 305 of the Alcian calendar, Hina has inherited a mission from her Mother, whose Count has depreciated to zero, to search for the Legendary Red Baron. In her adventure, she meets a half-masked swordsman named Licht who tries to hide his identity, as he is known as a degenerate for having an incredibly low Count. 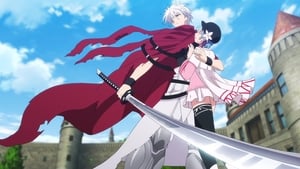 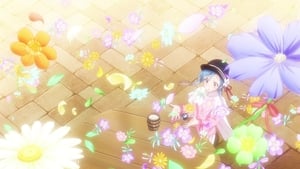 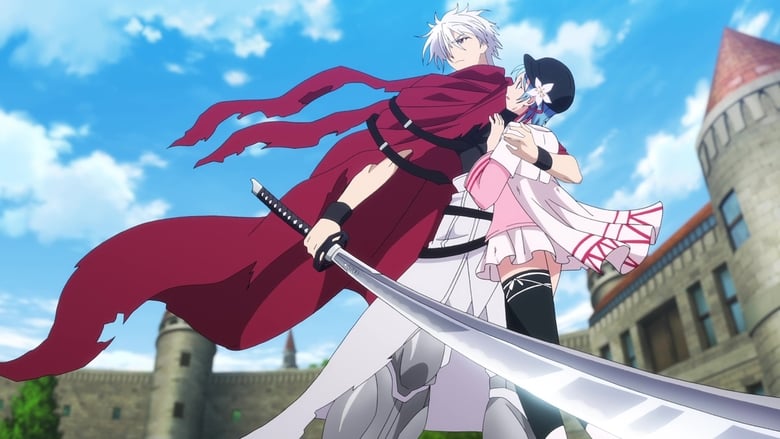